Let me introduce you to Nicolas @diannehartsock @PridePromo @dreamspinners #mustread 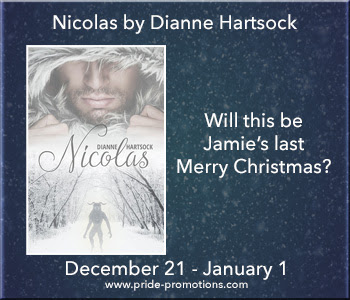 I'm proud to have a great author, wonderful person, and longtime friend of mine, Dianne Hartsock over for some good reads. :)

Wacky author interview blitz!
(Rules of the game, every answer must be 5 words or less)

What do you know now that you wish you knew at 20?
Doesn’t have to be right.

Who is your Disney idol?
Maleficent as the dragon.

On average, how many times a week do you hurt yourself trying to dance in the shower?
*snort* Only sings in shower.

How old were you when you realized Santa Claus and the Easter Bunny probably never actually knew one another in real life?
What! *sobs into hands*

How many donuts are you capable of eating in one sitting?
Three. Politely only eat one.

How many friendships have you ruined because you refused to play a game of Monopoly mercifully?
Zero! Friends are ruthless too.

Do you ever stop and think about the number of butts in the world? Like. Oooh la la. Am I right?
Havan! *blushes* Doesn’t everyone?

If there was a machine that produced a single $100 bill once a day, what would you be willing to pay for it?
Not interested. Now books…

Describe the color yellow to somebody who's blind.
Warm, comforting sunshine on skin.

Blurb:
Betrayed by a lover, Jamie rents an isolated cabin on Lake Huron, wanting only to be left alone. Instead, he is pulled from his solitary existence as an artist and tumbles headlong into the legend of Saint Nicolas.
As a young man, Nicolas accidentally killed a man intent on murdering three children, only to have the man's malicious spirit rise up against him. Fleeing through the centuries from the Krampus, the evil troll-like creature that dogs his steps, Nico finds refuge with the young artist who takes him into his home and bed. But Jamie has questions. Who is Nicolas, and why does the Krampus want to destroy him?
When the Krampus begins to torment and torture anyone Nico comes in contact with to punish him, Jamie’s life is put in danger. And Jamie isn’t sure whether he can help Nico defeat his nemesis or if he’s merely a pawn in the Krampus’s game. 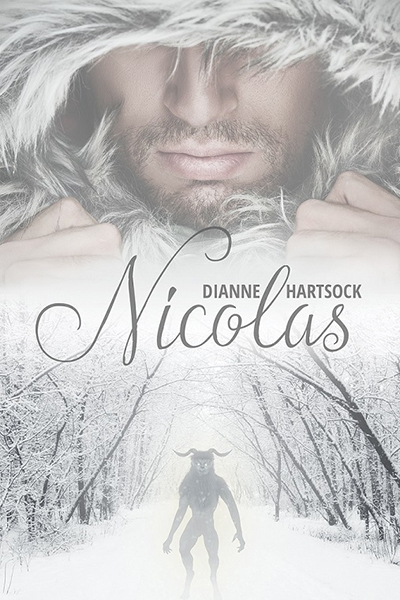 It’s all about the author…
Dianne grew up in one of the older homes in the middle of Los Angeles, a place of hardwood floors and secret closets and back staircases. A house where ghosts lurk in the basement and the faces in the paintings watch you walk up the front stairs. Rooms where you keep the closet doors closed tight at night. It’s where her love of the mysterious and wonderful came from.
Dianne now lives in the beautiful Willamette Valley of Oregon with her incredibly patient husband, who puts up with the endless hours she spends hunched over the keyboard letting her characters play. She says Oregon’s raindrops are the perfect setting in which to write. There’s something about being cooped up in the house with a fire crackling on the hearth and a cup of hot coffee warming her hands, which kindles her imagination.
Currently, Dianne works as a floral designer in a locally-owned gift shop. Which is the perfect job for her. When not writing, she can express herself through the rich colors and textures of flowers and foliage.

And here comes the Rafflecopter…
a Rafflecopter giveaway
All of this good stuff brought to you by Pride Promotions :) 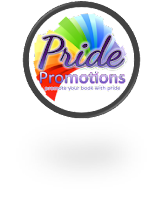 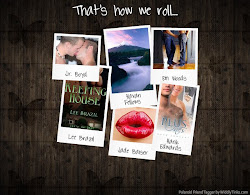